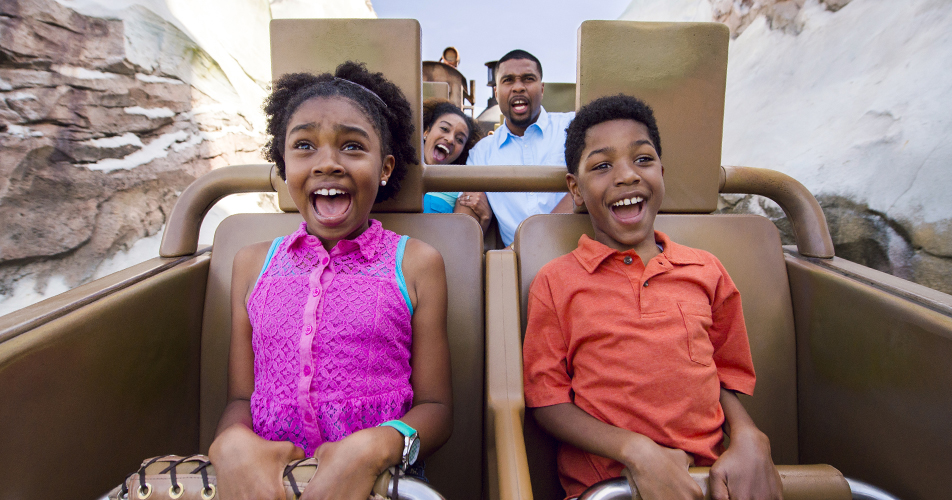 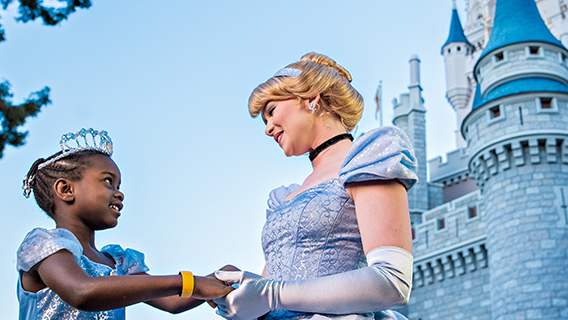 With six amazing lands to explore and 40 magical attractions to enjoy, there are countless memories to be made at Magic Kingdom Park. Watch in wonder as fairy tales come to life before your eyes, and dreams become reality.

Find out more about Magic Kingdom 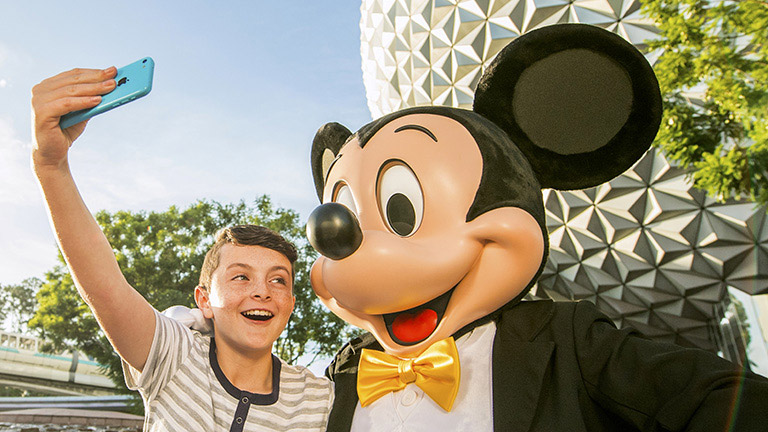 Find yourself in a far-flung corner of the world – or even in the future! Take a glimpse into the wonders of tomorrow at Future World, or spend a day travelling the globe at World Showcase. 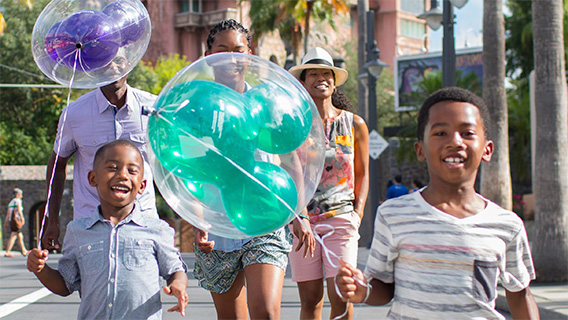 Step into the magical world of showbiz, where exhilarating attractions, live-action extravaganzas and even VIP backstage adventures are waiting for you to take the spotlight. 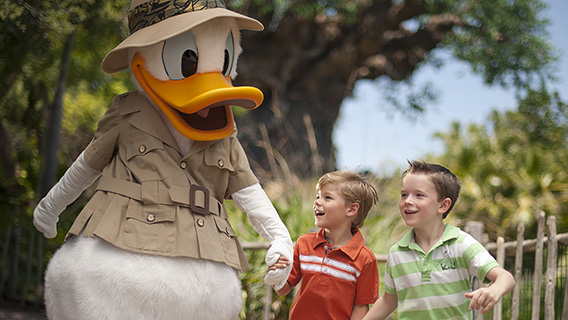 It’s about to get wild! Explore the world like never before and get up close and personal with some of its most interesting inhabitants – taking in thrilling attractions and spectacular shows along the way. 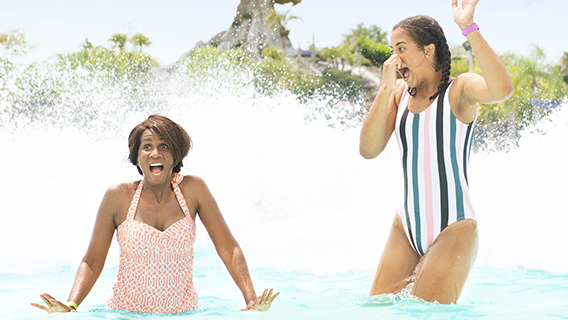 It’s a winter wonderland with fun for all – in the middle of the Sunshine State! Admire the ‘snowcapped’ mountain that overlooks the Park – before plummeting from its peak into the waters below!

Wash up on tropical shores or get your adrenaline rushing at this fun Park, where there is something for everyone including roaring rapids, lazy rivers, shark reefs and Florida’s largest inland surfing lagoon.

There is even more family fun at Walt Disney World. Enjoy Shopping & Entertainment in Disney Springs, play a round of mini golf at Fantasia Gardens or play a full 9 holes on Disney’s PGA Oak Trail Golf Course.